Good for understanding the policies of the founding fathers and how the values have changed in modern times. 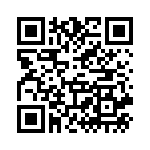